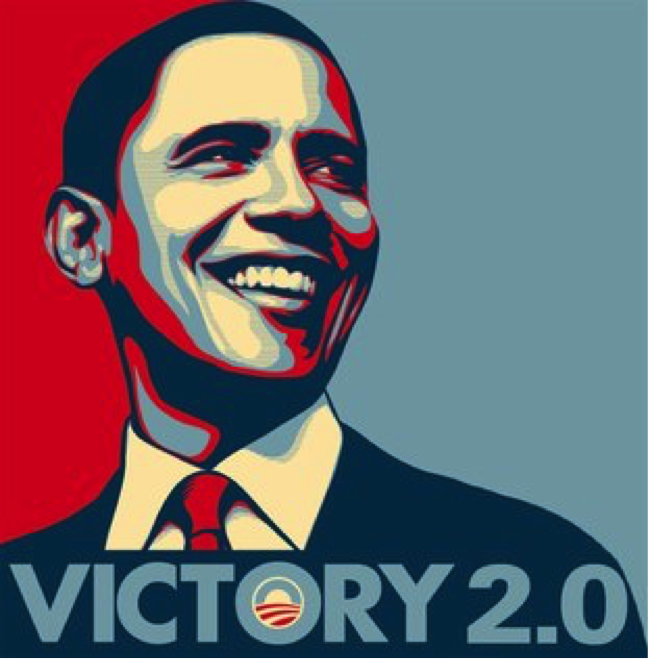 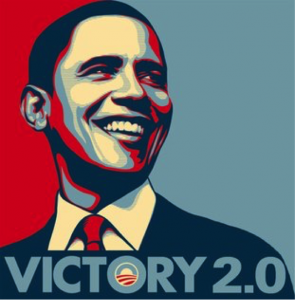 Your previous tenureship sir was probably conducted under the most difficult political circumstances in a generation to inherit. But now the economy is turning around, in large part thanks to your actions. You avoided a depression, you invested in a stimulus package, saved the car manufacturing industry, championed SMEs as an economic engine and invested unprecedented amounts into clean energy services. Your tapestry of social policies are also politically brave and making positive impressions. Backing gay marriage, better pay for women, safeguarding the right to abortion and of course a the greatest ever reforms towards universal healthcare. You made big promises and garnered great expectations, which in many ways served you as a “Judas kiss”. But regardless of all that, your administration still did a noble job in my view.

As the world looks ‘forward’, you have a high mountain to scale. Don’t just turn around the economy. Fix it. Don’t just see recovery heading in the same old direction, reform it. Build the world’s largest economy in a way which serves the majority, regulates the greedy, fosters sustainable growth in an ethical manner and unlocks the ambition and success of every citizen. As is said so often, “we cannot solve our problems with the same thinking we used when we created them.” Remain bold on social equality and tolerance, whether that is fairer gender pay, multiculturalism or equal love by championing gay marriage. Please also seek to redefine the paradigms of politics. The right team won the hardest game, but it wasn’t short of low-blows. To see a truly accessible democracy which puts big leadership at the fore and not big money, you must look at a more positive and transparent process. I really do think the legacy of this election – the most expensive in history – is one of a country divided, characters assassinated, truth butchered and reputations questioned. It is time to rise above tribalism and allow yourself to be governed by confidence, compassion and innovation.

In closing, I think your leadership, which focused on the emotions and attitudes of the majority, not the vested minority, proved the power of compassion, inspirational leadership and governing with values. You did not point a finger, you lend a hand. And you showed that an eye for an eye leaves everyone blind. Continue to champion the small people please, and also recognise not only the middle class, but the absolute poor and excluded in your country. 1 in 6 are on food stamps and about 15% living in poverty. Therefor when I write to you in four more years, I will judge your progress by 4 simple thoughts :

– how you have supported the poor and economically inactive to built a fairer, more just economy

– How you have driven social tolerance, with the increasing social chances of women, the LGBT communities and minority ethnic cohorts

– and finally, and crucially, how you can reform and mend a broken political system and leave a legacy that is based on values based, people focused leadership.

Unlocking the Leader Within